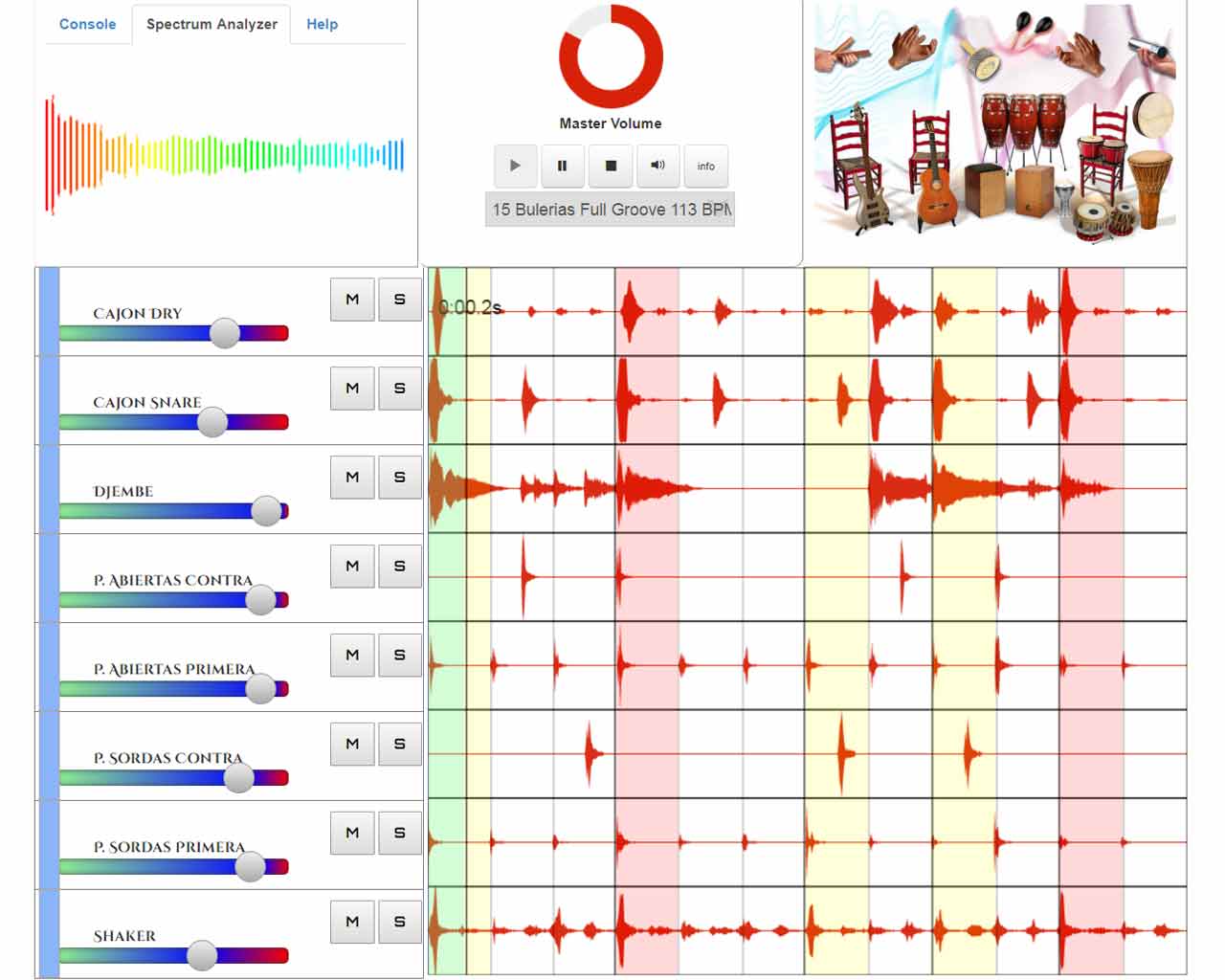 FOR SUBTITLED TRANSLATION TO ANY LANGUAGE:
(click 1.) press: “CC” button, down on the right side (underlined with a red line – means subtitles ON)
(click 2.) press: “a small gear” button, to the right, next to it, and then:
(click 3.) press: “Subtitles CC”, and then:
(click 4.) press: “Auto-translate” – first, and finally:
(click 5.) in the popup menu – select the desired language…:

This software is too complex to be viewed on less than 720p resolution.
Flamenco Bulerias & Alegrias Multi-Track loop Player™ samples have been recorded at the highest quality – 24 bits and 48 000 Hz. Depending on the soundboard that you are using for playback – the sound may be slightly distorted on the hitpoints. It happens especially if a lot of tracks are playing back simultaneously. On some old Android systems, there could be a delay in looped playback. Of course that the Gypsy rule: “how much money – that much music” is of big importance here. The sound quality depends definitely on your D/A device, and the quality of the conversion from digital to analog sound your soundboard can achieve. 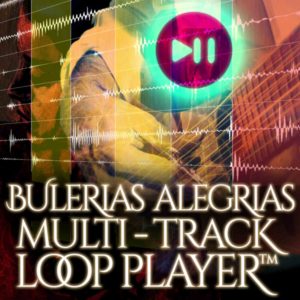